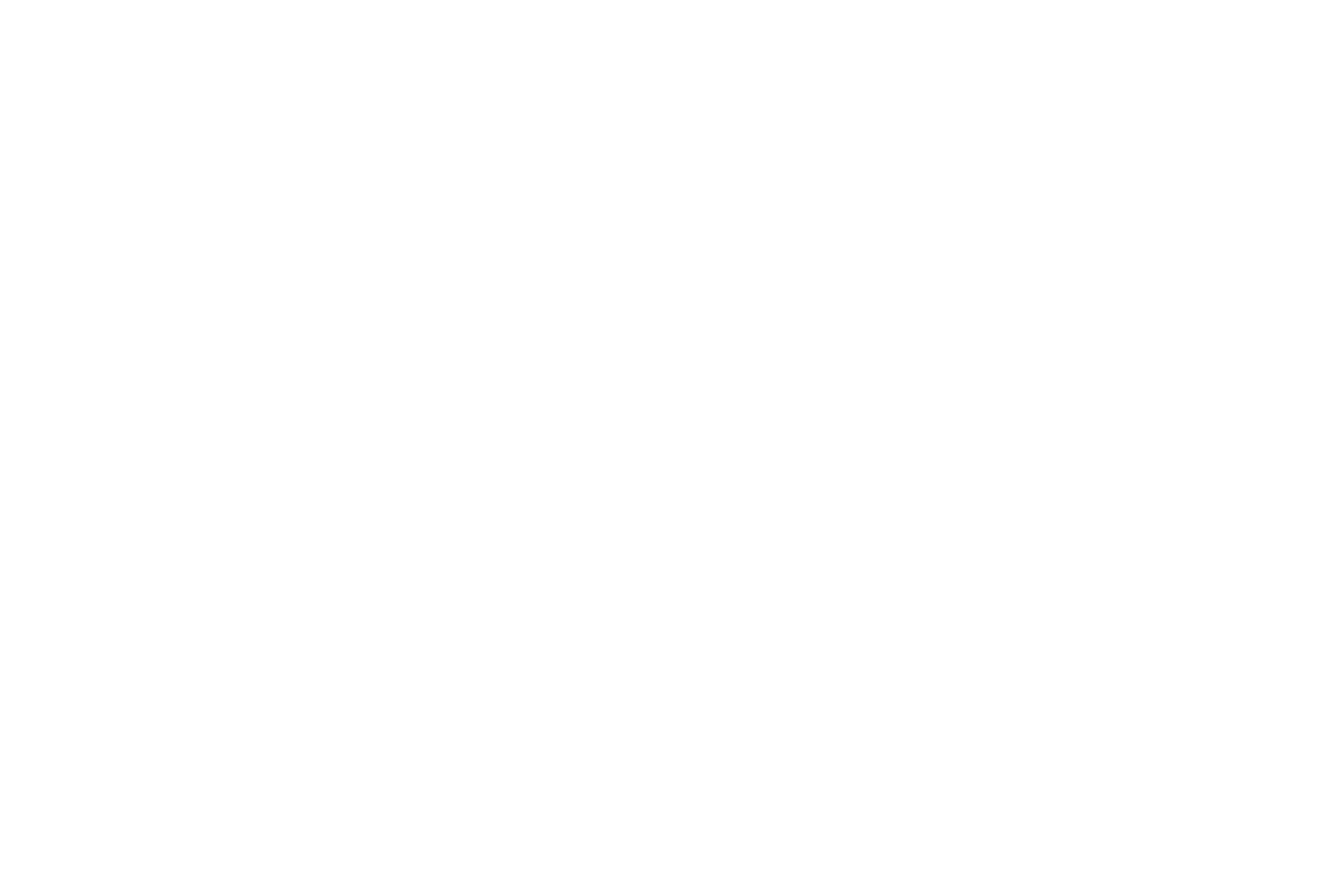 Go Deep is a European project organized in a frame of Erasmus+ activities. It was realized by team of people from Italy, Spain, Scotland and Netherlands with international partnership with Brazil. It’s main aim is to discover potentials, opportunities, experiences, beauties, talents and empowering resources that are offered within the certain community/group of people.  It also provides participants with a safe environment where some conflicts can happen and where no opinion is marginalized. It works on individual, team and community level.

The game itself is more or less based on two things, the psychological principle called Process work (developed by Jungian psychologist Arnold Mindell) which applies to inner work as it applies to working on relationships of groups and communities. The second thing is Oasis game that was developed by Instituto Elos in São Paulo slum areas. It is a methodology that is used for community development through a playful process and it also offers to the Go Deep game specifically the seven principles/steps of ELOS philosophy: appreciative gaze, affection, dream, care, miracle, celebration and re-evolution 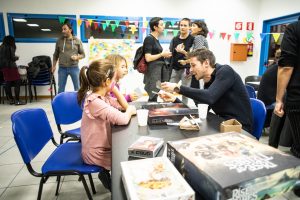 The metaphor that is used for the visual presentation of this game is metro – it consists of three parts:  1. getting ready that prepares the players for their journey and gives them the idea of which line to take, 2. the line, which can be either vision either diversity, feelings, creativity, togetherness or power & rank, 3. after the line is played there is the arriving part which is meant for players to reflect on their experience during the game and look for new opportunities and ideas for the community that occurred during the process of playing. There is also a deck of cards that carry the name emergency which can be used if the group finds itself in ‘dead end’ street.

The game I attended was organized by Xena, Forcellini Social Street and Go Deep Project in a southern quartier of Padova , Forcellini. It was taking place on 4 days in the end of October starting with the Getting Ready part that included different games and activities through which the group of players started to connect and getting to know each other a bit better, gaining trust for one another, recognizing the talents and values that are hidden within the group itself. Second part of the day was discovering potential and unrecognized possibilities of Forcellini quartier – divided into small groups we have gone around the neighborhood collecting beauties, talents and stories by talking to locals or just observing. Later on we collected all the gathered information placed them on map of Forcellini and of course discussed what needs of the community and things missing from the area we recognized by talking to people. 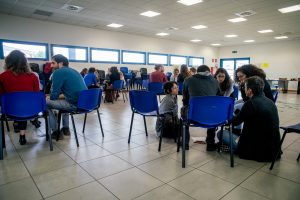 On the second day we entered togetherness line which main objectives are generating a sense of belonging to the community, recognizing resources and talents around us, initiation of community work and encouragement of participation by different people. After overcoming fear, power, clarity and inertia as the four guardians of the line we again entered the neighborhood looking for resources and options that are given in it, useful to us to create something for this quartier. With all the gathered information we were able to start creating ideas and suggestions what might be done in the next day. As a concluding happening of the day the narrow selection of the ideas was made, participants were divided into groups which were responsible of each of the chosen activities: welcome & food, human library, games and music & dance.

On the last full day everything revolved around the event that was about to happen in the afternoon; each group started preparing their program and materials, online and offline promotion began; a little flash-mob was created in order to perform it in different places to invite people, little presents were given to passer-byers. The event itself started at four PM in Sestante Coop. ˝headquarters˝ that was turned into a playful festival-like scene. Day was concluded in a nice vibe, people returned home with smiles on their faces. As for the last day of our journey we started some kind of re-evolution; found suggestions that could be executed in the future in Forcellini and reflected on the whole game, gave thoughts of what we gained from it. 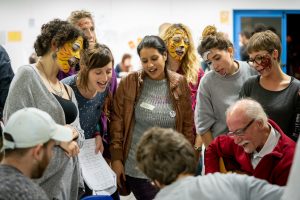 For me, EVS volunteer in Xena this was definitely one of the best experiences I have had here so far in many aspects. On my first day of work in September I was given a task to study the playing cards and facilitation manual, which was interesting but without seeing how it works in praxis it seemed like a ghost idea of what it actually is, therefore playing the actual game helped me to understand it’s principles and functioning much better. Overall feelings of these four days were one of the most rewarding I have ever had – the mutual trust that emerged among the players instantly, the feeling of will-do and can-do, new friendships forming and the satisfactory feeling that was in the atmosphere of the event we organized in community. The gain that might seem trivial but it was very important for me was better understanding of Italian, also gaining new vocabulary, in addition to seeing other participants being so attentive and considerate – without me asking for translation there was always someone asking me: »Pavla, did you understand?«. To conclude, playing this game brought me a strong sense of belonging, inclusion, inspiration and motivation to bring Go Deep to Slovenia on a long run. Seeing the increasing growth of connection among the participants in every moment provides you with a big supply of positivity to combat sometimes overwhelming everyday life.

We use cookies to make sure you can have the best experience on our site. If you continue to use this site we will assume that you are happy with it.Ok